Salvia Divinorum is a magical plant that has been used for centuries by indigenous cultures in Mexico and Central America. The plant is known for its psychoactive effects that can range from mild hallucinations to intense visions. We will be exploring the history of Salvia Divinorum, as well as its current use.

What is Salvia Divinorum?

Salvia divinorum is a type of sage that is native to Mexico. It has been used for centuries by the indigenous people there for shamanic rituals and healing. The main active ingredient in salvia is a substance called salvinorin A, which is a very powerful psychoactive compound. When taken in small doses, salvia can produce mild hallucinations and an altered state of consciousness. In larger doses, it can cause very intense hallucinations and out-of-body experiences. 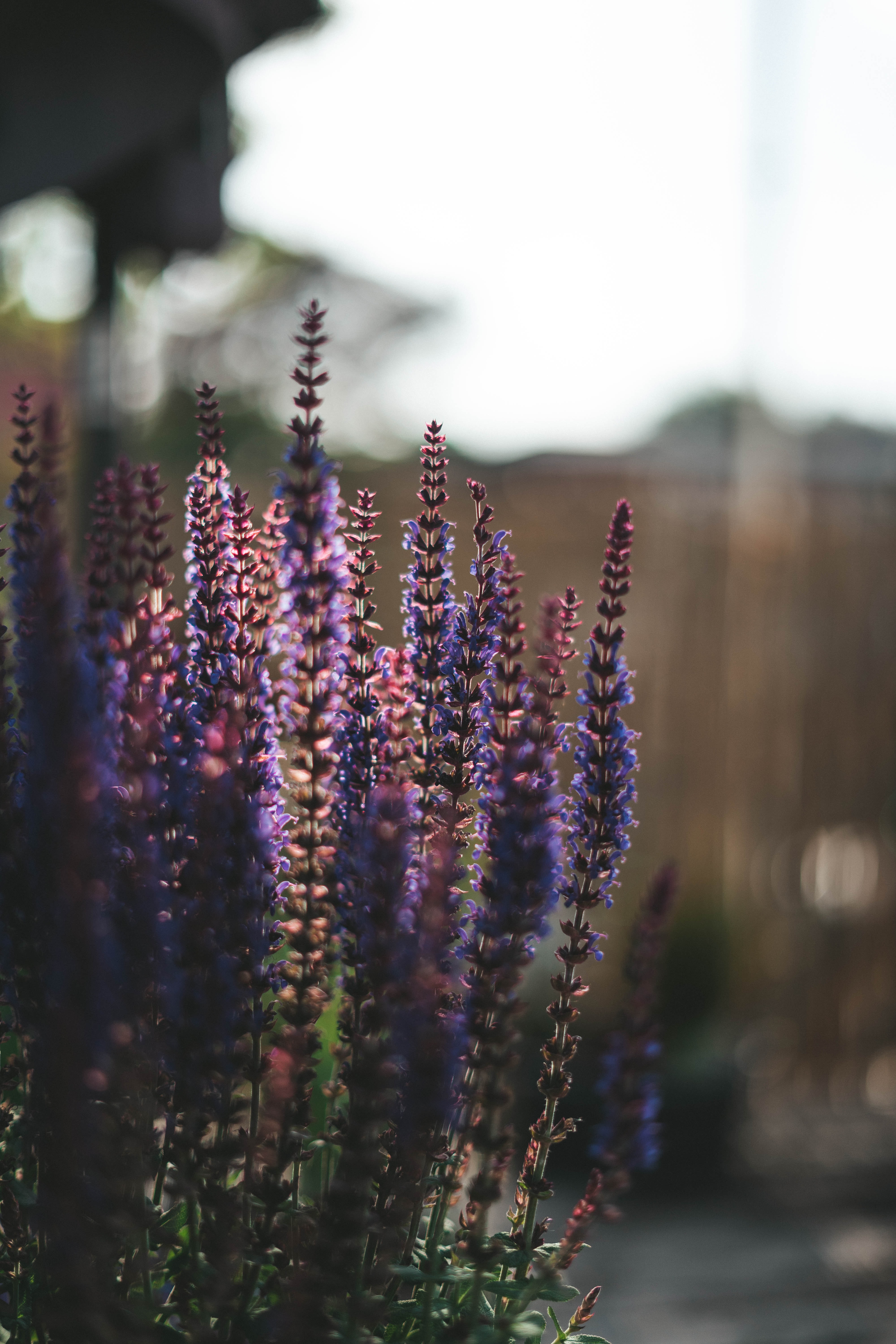 Salvia Divinorum is a plant that has been used for centuries by the Mazatec Indians of Mexico for its psychoactive properties. The active ingredient inis salvinorin A, which is a kappa opioid receptor agonist. This means that it activates the kappa opioid receptors in the brain, which are responsible for mediating many of the psychoactive effects of opioids.
Salvinorin A is a very powerful psychoactive compound, and it is thought to be one of the most potent naturally-occurring psychedelics. The effects of Salvia Divinorum are usually described as being very intense and short-lived. They typically peak within 2-5 minutes after consumption and then rapidly decline over the next 30-60 minutes.
The most common effects reported include: changes in visual perception, auditory hallucinations, dissociation, and out-of-body experiences. Less common effects include: nausea, vomiting, diarrhea, increased heart rate and blood pressure, dizziness, and confusion. At high doses, it can cause seizures and unconsciousness. There have been no reports of death from its use alone, but there have been some reports of accidental injury or death while under the influence of this drug.
Salvia Divinorum has a long history of use by indigenous peoples in Mexico. It was first described by European settlers in the 16th century and has been used by Westerners 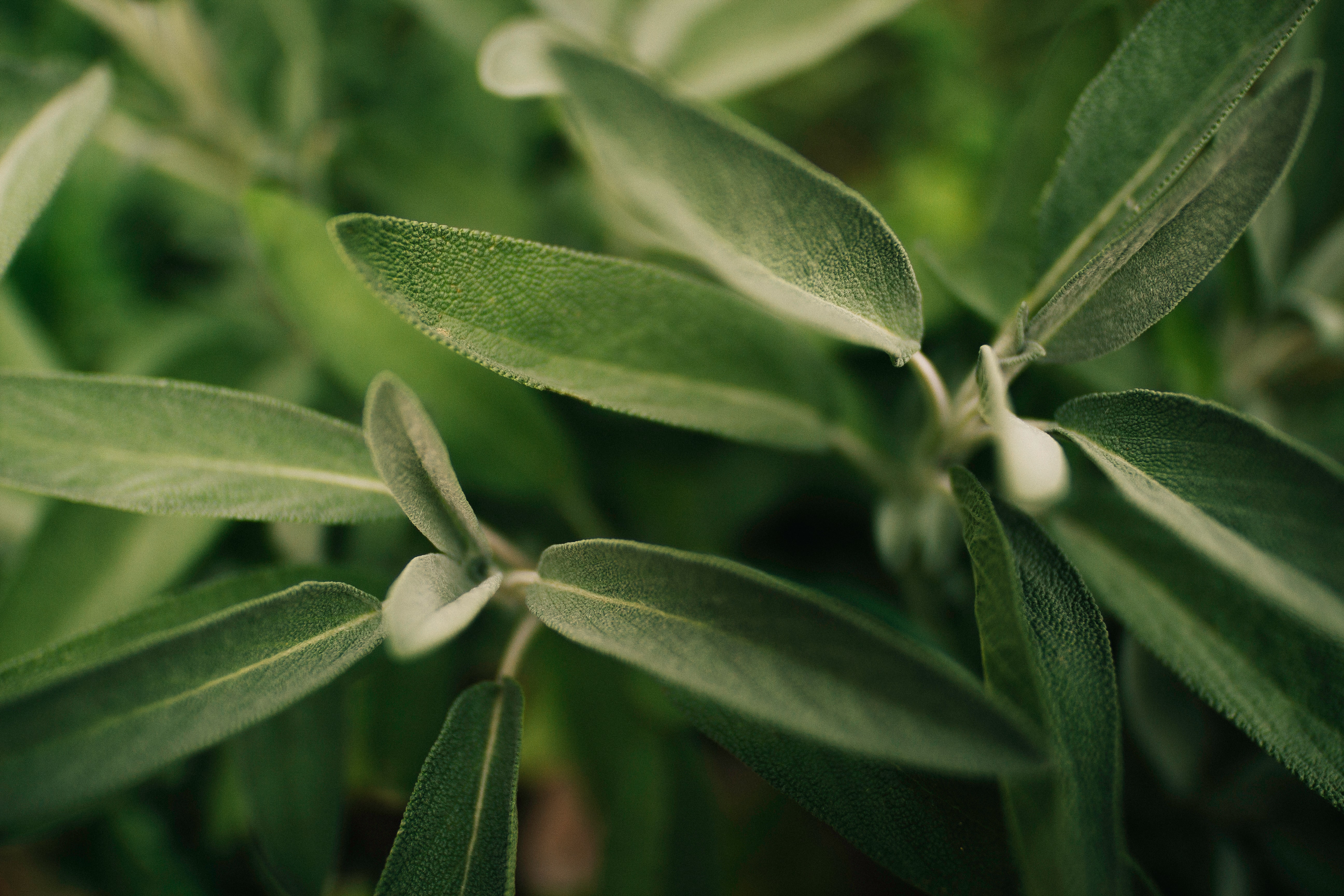 How is it used?

Salvia Divinorum is traditionally consumed by chewing fresh leaves or by drinking their extracted juice. Sometimes, the leaves are smoked or inhaled through a vaporizer.

The Different Forms of Salvia Divinorum

There are no reviews yet.

Be the first to review “Salvia Divinorum” Cancel reply

This natural product is delivered with no expressed or implied fitness for any specific purpose. It is simply a raw botanical specimen. The product is packaged as botanical specimen and is not intended, branded, labelled, or marketed as a consumer product. Terms & Conditions 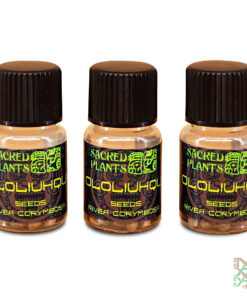 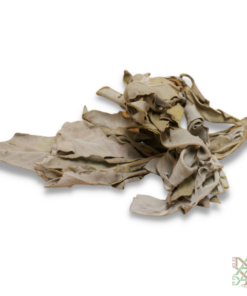 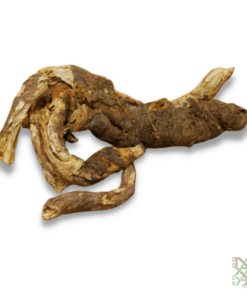 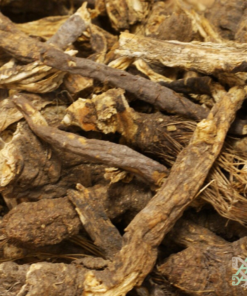 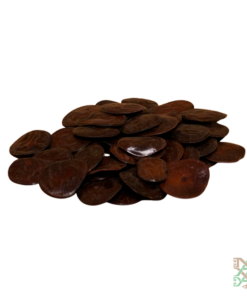 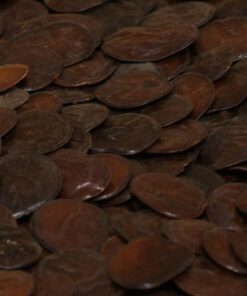 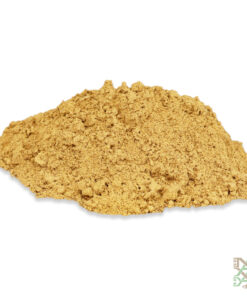 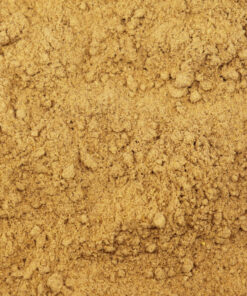 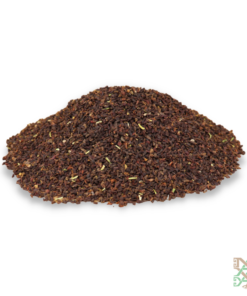 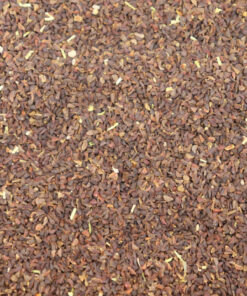 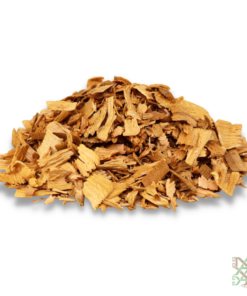 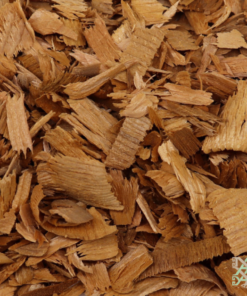 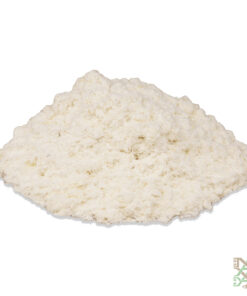 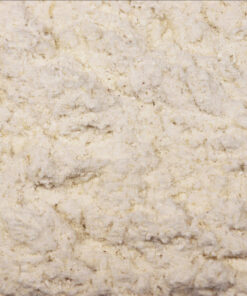