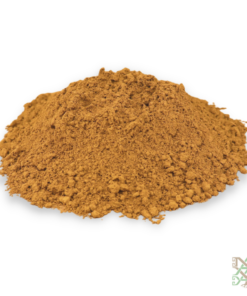 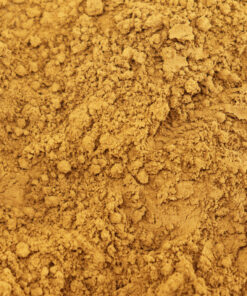 Mushrooms have been used for centuries in traditional Chinese medicine. This 7 mushroom blend combines the goodness of 7 different mushrooms and is full of antioxidants and vitamins, making it an excellent immune system enhancer.

The powerful effect of the Reishi is due to the antioxidants, trace elements and the polysaccharides in the mushroom. Reishi is also rich in vitamins and minerals, such as chromium, copper, selenium and boron. Reishi also contains germamium. This substance supports the human body by removing the heavy metals from the body.

Chaga is the most common name for a fungus or mushroom from the Hymenochaetaceae family. In the Netherlands, this fungus is rare and is called Birch weather fungus. Chaga is used and sold as a medicinal mushroom and therefore enjoys more than average fame among the general public. In science, this fungus has been the subject of research for many decades, mainly because of the cancer-inhibiting and healing properties attributed to it.

The Shiitake is a mushroom from China and Japan and is widely used in the kitchen. In these countries, Shiitake is also often used as a medicine. Shiitake has several benefits, such as being full of vitamins, potassium and magnesium. It also contains 13 g of protein per 100 grams.

The wig fungus is found in North America, Europe and Asia. The color of the wig fungus is white to light orange. The mushroom can have a diameter of 25 centimeters. The wig mushroom is popular in Chinese cuisine. After harvesting the wig fungus, it is processed into a fine powder. This mushroom supports the immune system and has a positive effect on concentration.

Cordyceps is a mushroom species that grows in China at an altitude of 3000 to 5000 meters. After harvesting the mushroom, it is processed into a fine powder. Cordyceps stimulates and strengthens the immune system and inhibits it when it is over active.

We hereby certify that 7 mushrooms mix does not contain any substances causing allergies or intolerances as ingredients or by possibility of cross contamination. The list of allergens which are likely to cause adverse reactions in susceptible individuals is provided in Annex IIIa of Directive 2007/68/EC. Please note that this statement is based on the information provided by the manufacturer of the product.

There are no reviews yet.

Be the first to review “7 Mushrooms Blend – 100gr” Cancel reply

This natural product is delivered with no expressed or implied fitness for any specific purpose. It is simply a raw botanical specimen. The product is packaged as botanical specimen and is not intended, branded, labelled, or marketed as a consumer product. Terms & Conditions 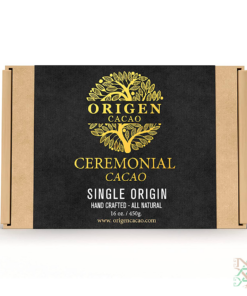 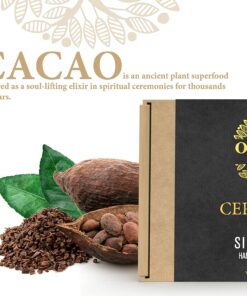 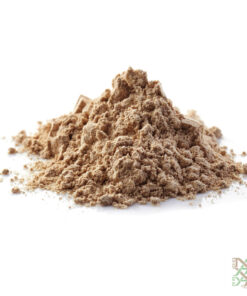 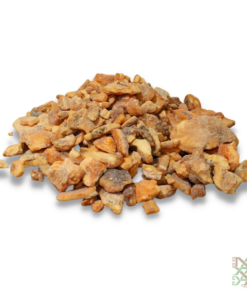 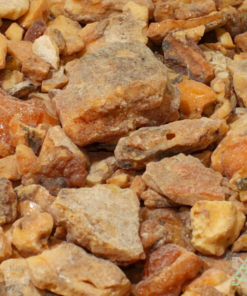 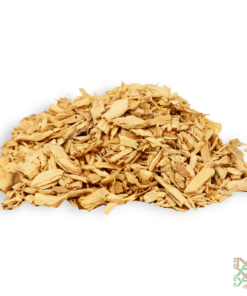 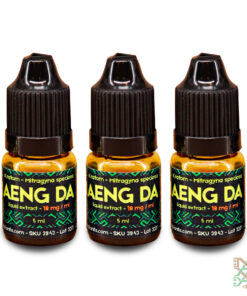 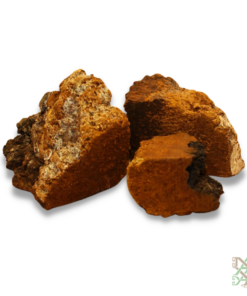 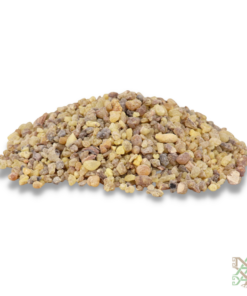 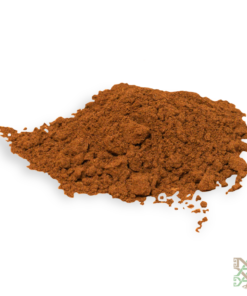